The United States Constitution provides that “Congress shall have Power . . . To regulate Commerce . . . with the Indian Tribes.” It is no surprise that American Indian tribes are mentioned in our Constitution. Indian tribes have always played a major part in the non-Indian exploration, settlement, and development of this country. When Christopher Columbus thought he had discovered the “New World” in 1492, it is estimated that 10-30 million native people lived in North America, that is, in the present day countries of Mexico, United States and Canada. These millions of people lived under governments of varying sophistication and complexity. These native governments were viable and fully operational political bodies which controlled their citizens and their territories and were an important factor in the development of the United States government we live under today. 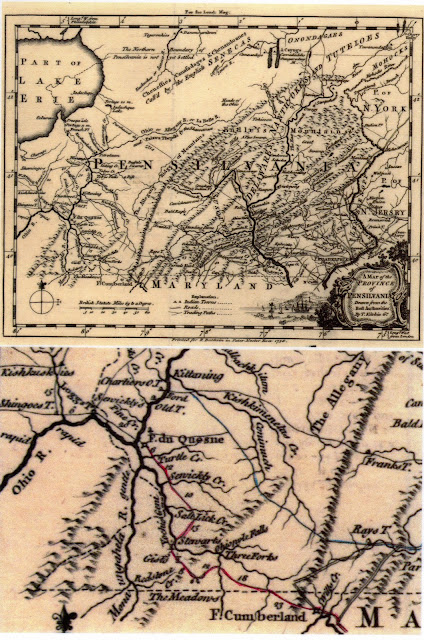