The Law of Adoption: A Time for Change

Adoption is often classified under one umbrella with the assumption that all adoptions are the same. In reality, adoptions are not the same and in some situations are not even similar. Adoption statutes vary by state and individual situations can be affected by the race of the child and even by the religion of the birth mother. If no two adoptions are the same, how can something so complex be categorized under one, broad term? It cannot, and therefore, the best interest of the child in a particular case may not be the same in the case of another child. For this reason, the decision to receive identifying information relative to the child’s adoption should be the adoptee’s decision when they reach the age of majority. 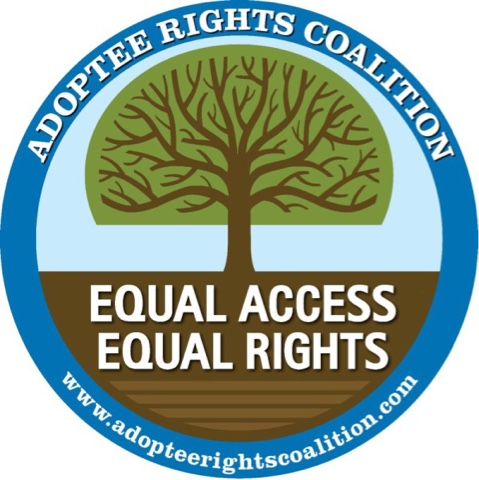