Don’t Panic! Have you heard some crazy rumor about Barack Obama and want the straight story? The Debunker’s Guide to Obama Conspiracy Theories is a compilation of many of the strange tales and unfounded rumors that fly over the Internet about Obama, and particularly alternate accounts of his birth. Each one is carefully researched with references you can use to correct misinformation and win the argument.
Table of Categories:
Let the claims begin!

Other claims about Obama’s birth in Hawaii

Two issues were raised about President Obama’s social-security number, which had become public through faulty redaction of the President’s income tax returns. One deals with the fact that the number itself is usually associated with Connecticut residents, and that there are some unidentified public records tying Obama’s number with one or more other names. Obama Conspiracy Theories has several articles dealing with social-security numbers and Obama. Here are some particular claims:

Obama is not a natural born citizen because of his parentage

The idea that Barack Obama is not a natural born citizen even if born in the US is not a “conspiracy theory;” it is a legal theory. The best compilation debunking this claim is the report of the Congressional Research Service: Qualifications for President and the “Natural Born” Citizenship Eligibility Requirement.
For a general review, see: Natural Born Citizen for Dummies. For a compendium of citations about natural born citizen, see The Great Mother of All Natural Born Citizen Quotation Pages, other articles on citizenship on this site, our Citizenship bookmarks, and Books on Google that define “natural born citizen.” See also John Woodman’s series of articles. Since 2008 at least 11 courts have ruled specifically on this question as it pertains to Barack Obama and all have affirmed that if born in Hawaii, Obama is a natural born citizen.
Specific debunked claims: 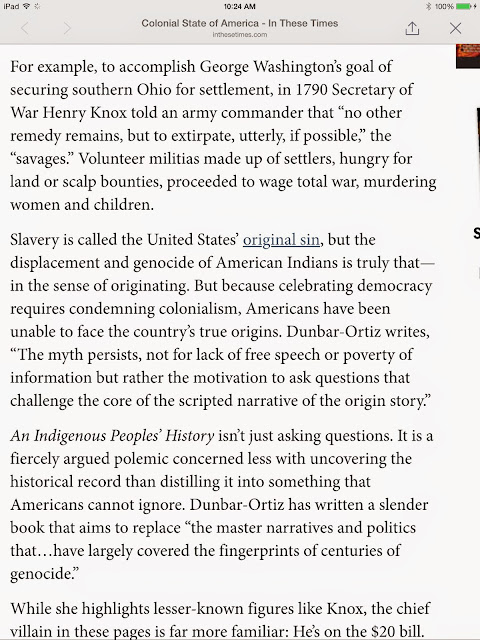 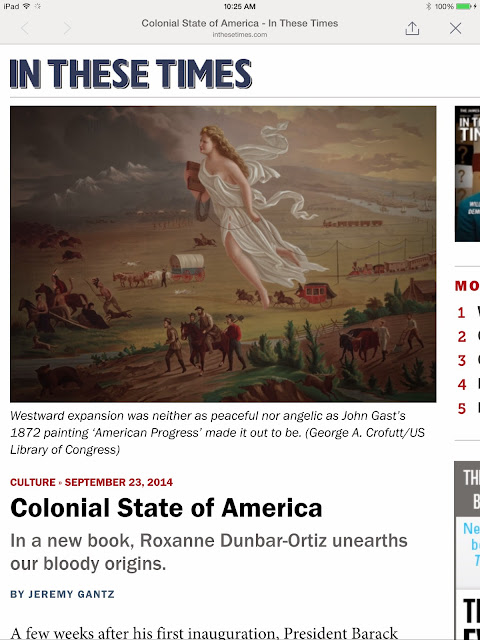 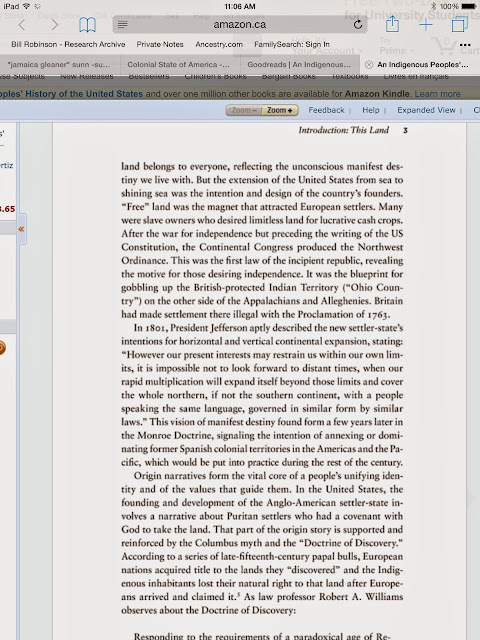 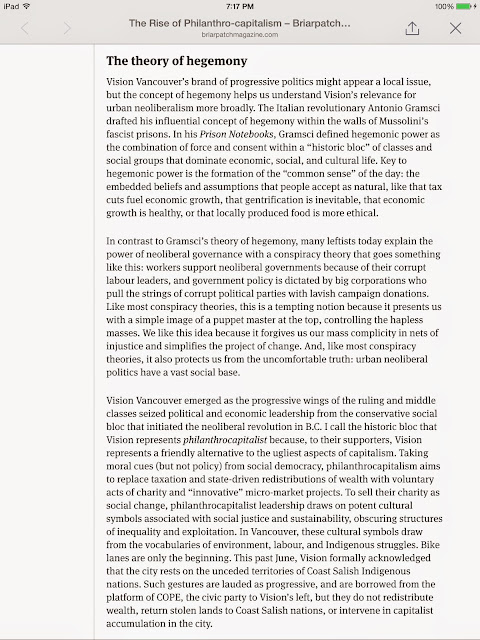 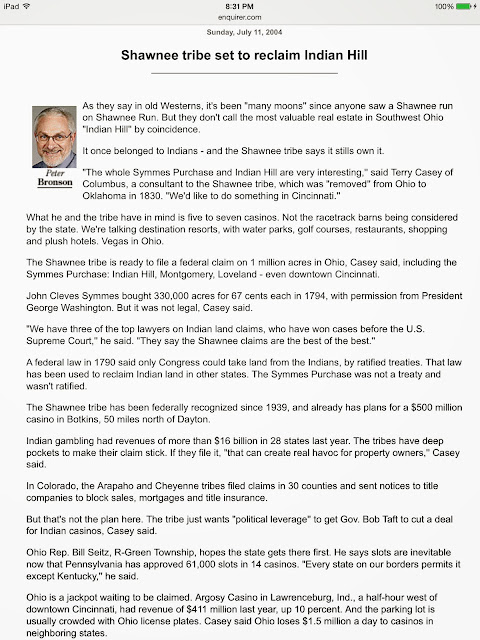 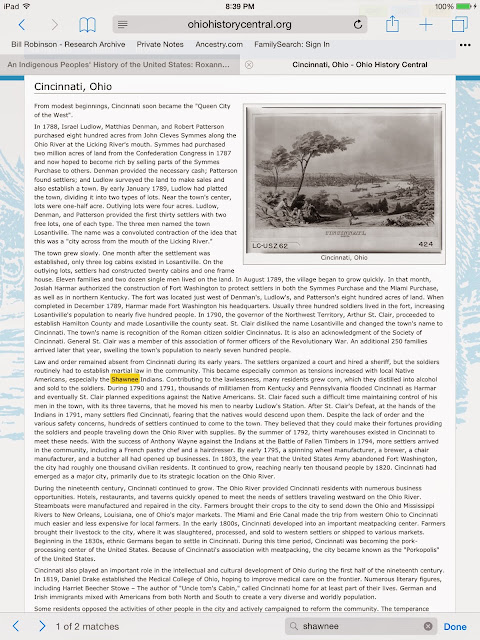 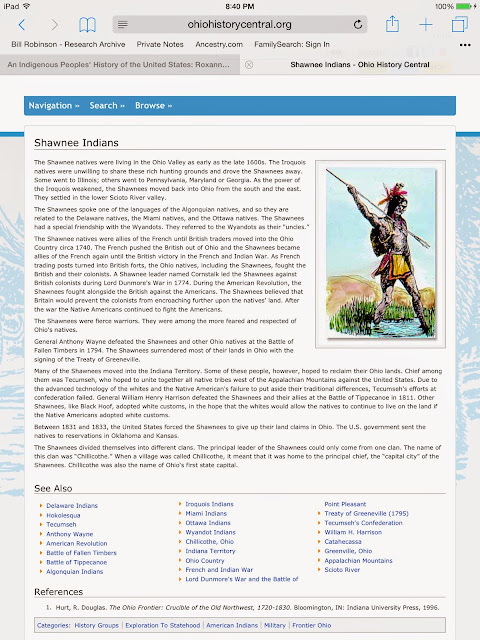 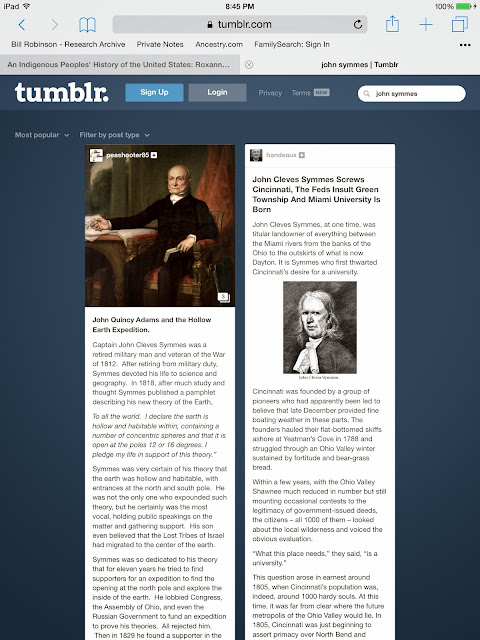 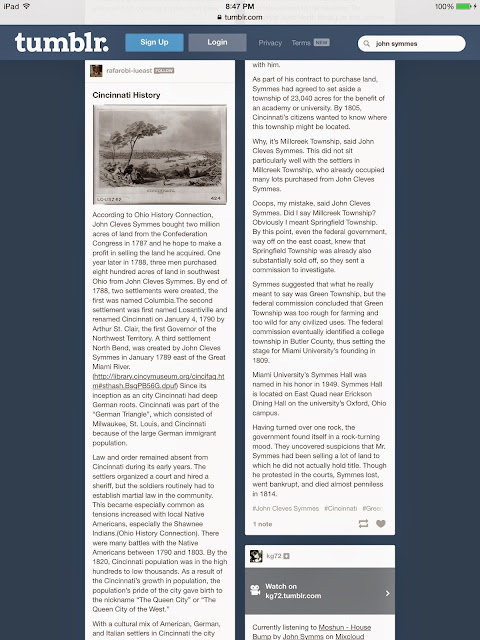 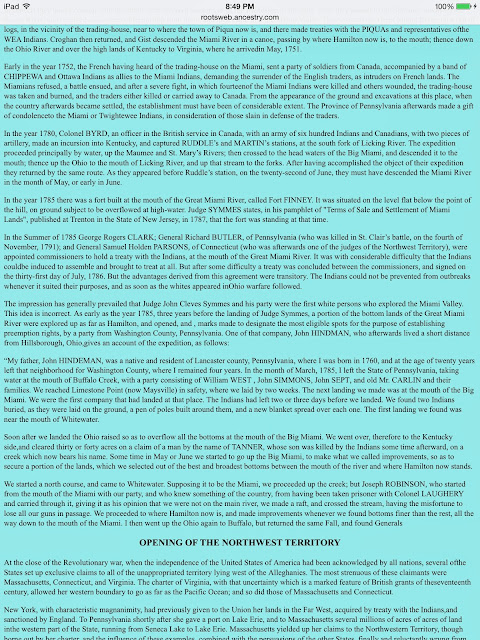 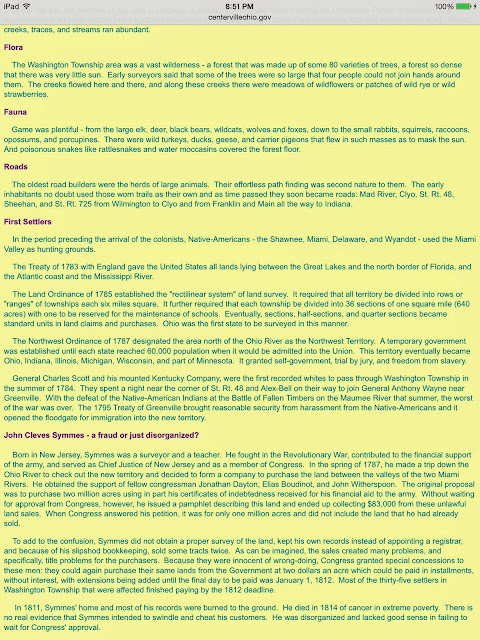 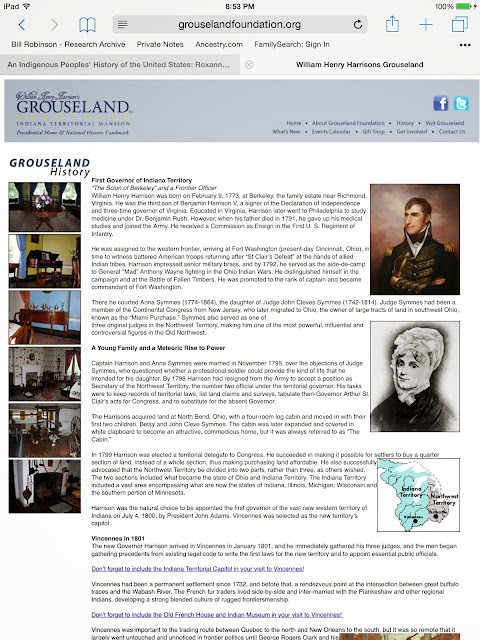 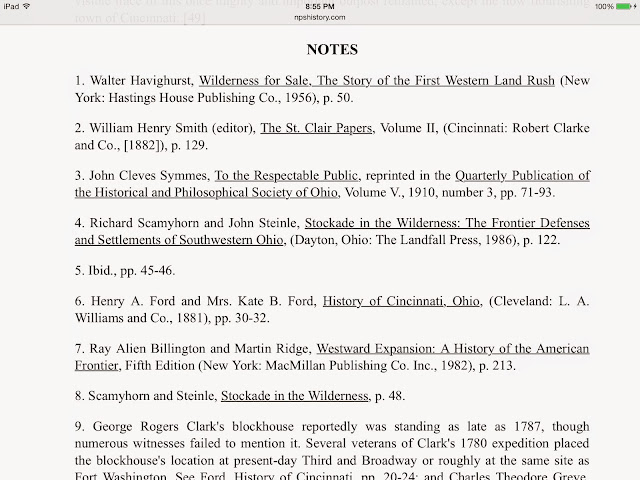 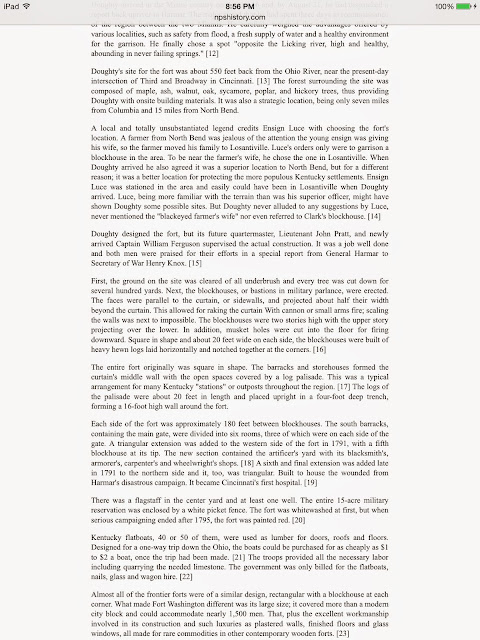 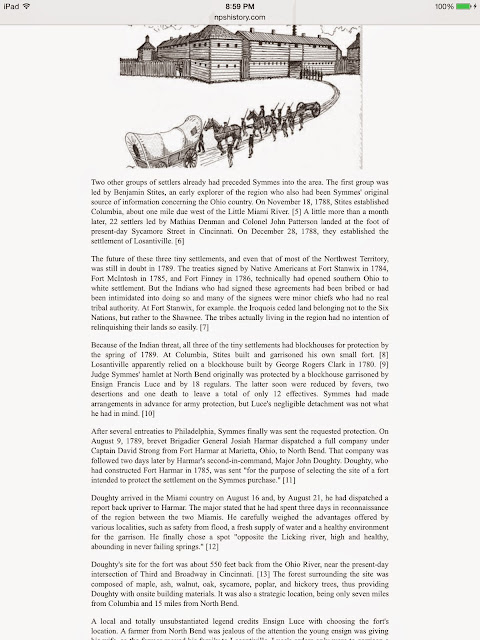 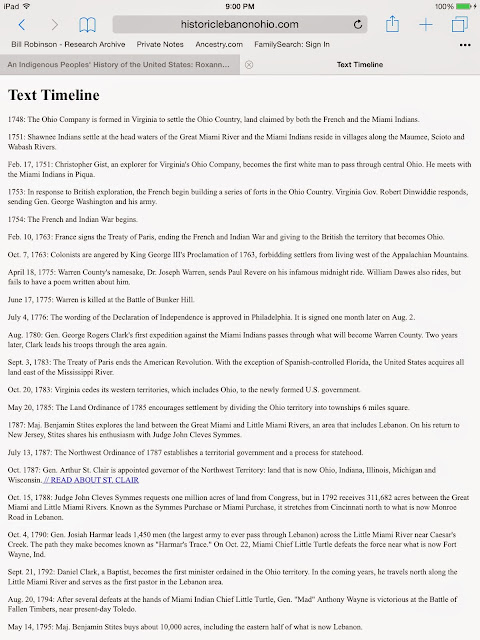