Cilley, Bradbury - "...purchased a section of land on the Big Miama, at what was then called
DUNLAP'S Station, about sixteen miles from Cincinnati. This station... was the first settlement in the
interior, back from the Ohio river." [source?]

Crum, John - captive released (after Grenville Treaty in 1794?), according to Wells. 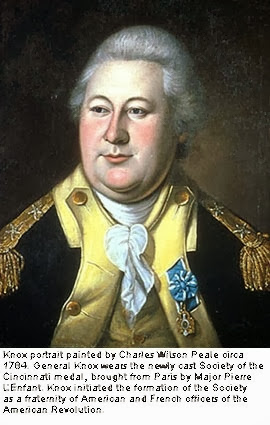