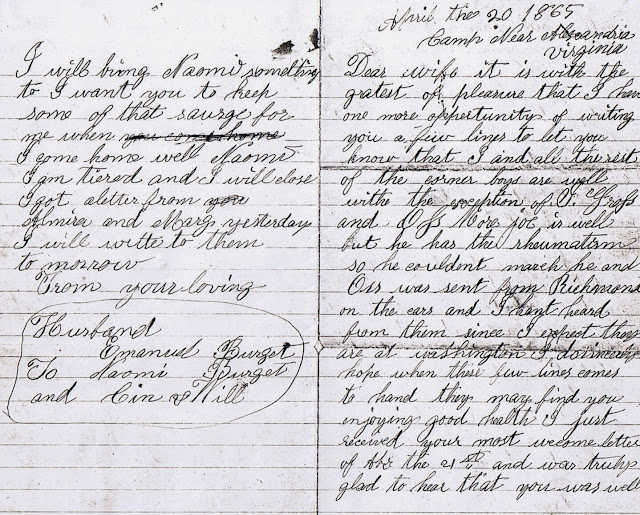 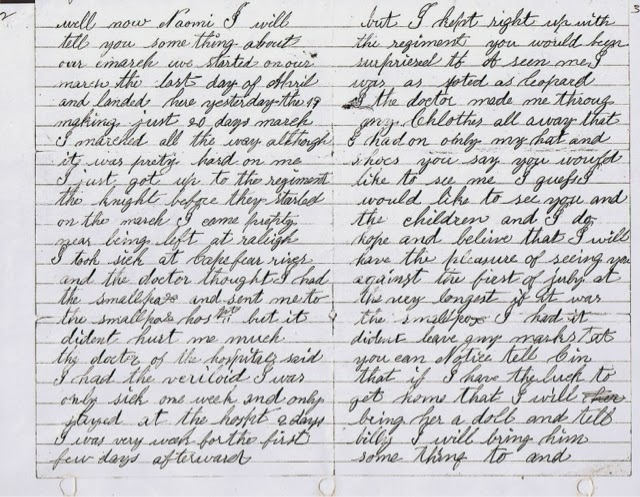 "April the 20th <fn> 1865
Camp near Alexandria Virginia <fn>
Dear wife
It is with the greatest of pleasure that I have one more opportunity of writing you a few lines to let you know that I and all the rest of the corner boys are well with the exception of J? Grofs (Gross) and Ofs (Oss) More Joe is well but he has the rheumatism so he couldn't march he and Orr was sent from Richmond on the cars and I haven't heard from them since I expect they are at Washington I do sincerely hope when these few lines comes to hand they may find you enjoying good health I just received your most welcome letter of Apr the 21st (sic?) and was truly glad to hear that you was well...
Well now Naomi I will tell you something about our march we started on the last (first?) day of April landed here yesterday and 19 making just 20 days march I marched all the way also was pretty hard on me I just got up to the regiment the night before they started on the march I came pretty near being left at Raleigh I took sick at capefear river and the doctor thought I had the smallpox and sent me to the smallpox hospital but it didn't hurt me much the doctor of the hospital said I had the verioloid (sic) I was only sick one week and only stayed at the hospital two days I was very weak for the first few days afterward...
But I kept right up with the regiment you would been surprised to have seen me I was as spotted as leopard the doctor made me through my clothes all away but I had on only my hat and shoes you say you would like to see me I guess(?) would like to see you and the children and I do hope and believe that I will have the pleasure of seeing you again first of July at the very longest if it was the smallpox I had it didn't leave any marks that you can notice tell Cin that if I have the luck to get home that I will bring her doll tell Billy I will bring him something to and...
I will bring Naomi something to I want you to keep some of that sausage for me when I come home Well Naomi I am tired and I will close I got a letter from Almira and Marg yesterday I will write to them tomorrow
From your loving Husband Emanuel Burget
To Naomi Burget And Cin & Will... " 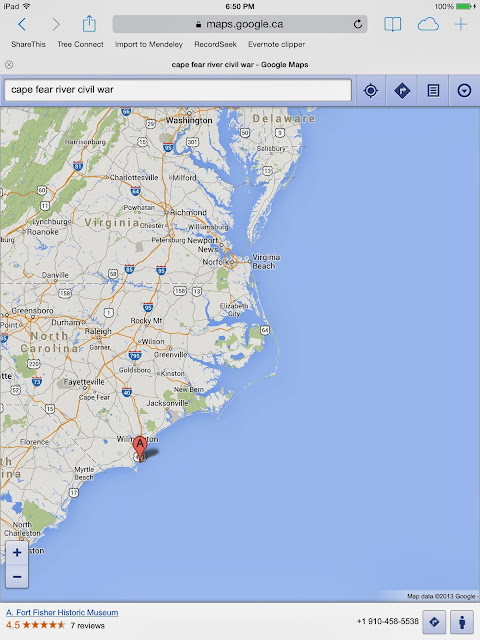 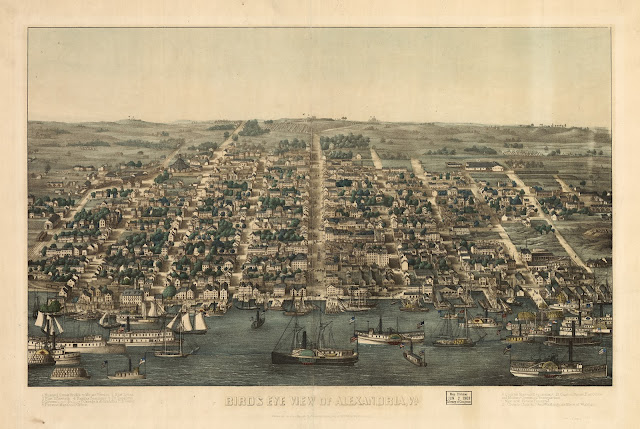 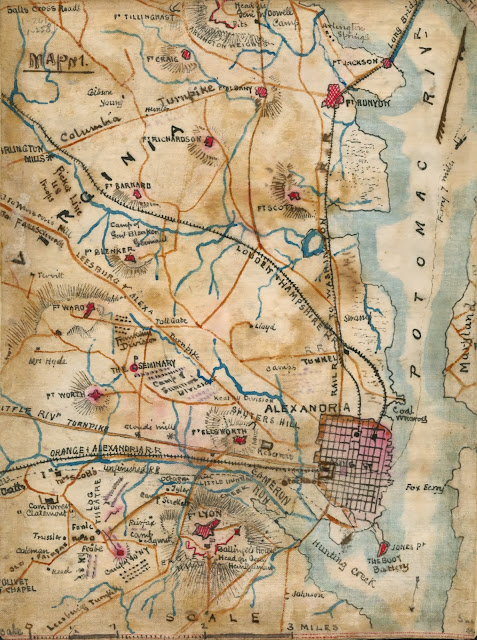 The 58th Regiment Indiana Infantry was an infantry regiment that served in the Union Army during the American Civil War.

Ordered to Kentucky December 29, 1861.
Duty at Bardstown and Lebanon, Ky., until February 1862. March through central Kentucky to Nashville, Tenn., February 10-March 1, 1862. March to Savannah, Tenn., March 18-April 6. Battle of Shiloh, April 6–7 (not engaged). Advance on and siege of Corinth, Miss., April 29-May 30. Pursuit to Booneville May 31-June 12. Buell's Campaign in northern Alabama and middle Tennessee along line of the Memphis & Charleston Railroad June to August. Little Pond, near McMinnville, August 30. March to Louisville, Ky., in pursuit of Bragg August 30-September 26. Pursuit of Bragg to London, Ky., October 1–22. Battle of Perryville, October 8 (reserve). March to Nashville, Tenn., October 22-November 7, and duty there until December 26. Advance on Murfreesboro December 26–30. Lavergne December 26–27. Battle of Stones River December 30–31, 1862 and January 1–3, 1863.
Duty at Murfreesboro until June. Tullahoma Campaign June 23-July 7. Occupation of middle Tennessee until August 16. Passage of the Cumberland Mountains and Tennessee River and Chickamauga Campaign August 16-September 22. Expedition from Tracy City to the Tennessee River August 22–24 (detachment). Occupation of Chattanooga, September 9. Near Lee and Gordon's Mills September 17–18. Battle of Chickamauga, September 19–20. Siege of Chattanooga September 24-November 23. Chattanooga-Ringgold Campaign November 23–27. Orchard Knob November 23–24. Missionary Ridge November 25. Pursuit to Graysville November 26–27. March to relief of Knoxville, November 28-December 8.
Operations in eastern Tennessee until April 1864. Reenlisted January 24, 1864. Assigned to duty in charge of the pontoon trains of General Sherman's Army April 1864, and performed all the bridging from Chattanooga to Atlanta, from Atlanta to the sea, and in the campaign through the Carolinas. Atlanta Campaign May 1 to September 8, 1864. Demonstrations on Rocky Faced Ridge May 8–11. Battle of Resaca May 14–15. About Dallas May 25-June 5. About Marietta and Kennesaw Mountain June 10-July 2. Nickajack Creek July 2–5. Chattahoochie River July 5–17. Peachtree Creek July 19–20. Siege of Atlanta July 22-August 25. Flank movement on Jonesboro August 25–30. Battle of Jonesboro August 31-September 1. Pursuit of Hood into Alabama October. March to the sea November 15-December 10. Siege of Savannah December 10–21.
Campaign of the Carolinas January to April 1865. Non-veterans mustered out December 31, 1864. March to Washington, D.C., via Richmond, Va., April 29-May 20., Grand Review May 24. Moved to Louisville, Ky., June. 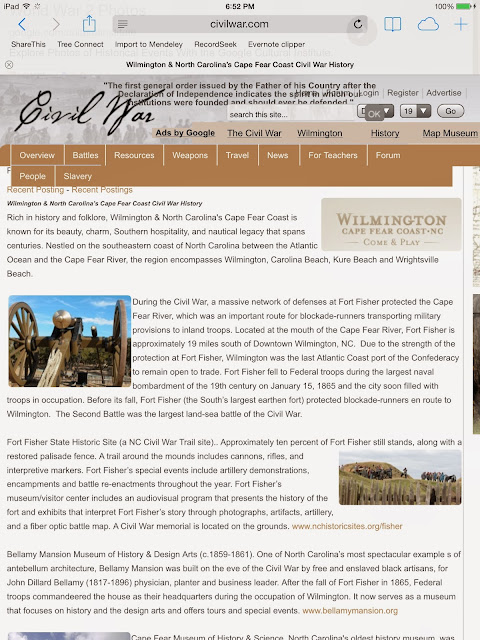